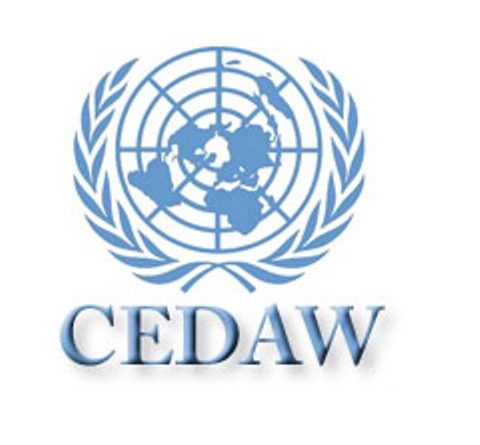 Sayoni has submitted a Shadow Report to the United Nations Convention on the Elimination of all Forms of Discrimination Against Women (CEDAW) Committee for the 68th CEDAW Session in 2017. It highlights pertinent issues concerning institutional discrimination against LBTQ women and transgender men in Singapore.

Silence on LBTQ women’s plight in the fifth state report and the lack of concrete action and substantive measures following the 49th Session in 2011 reveal significant gaps in Singapore’s fulfillment of its obligations to the Convention.

Submitted to the CEDAW Committee at the United Nations, the evidence-based report’s recommendations include:

At the 49th session in New York (2011), the CEDAW Committee, in its Concluding Observations under “Stereotypes and harmful practices” (points 21-22), called upon the State party to: “Put in place, without delay, a comprehensive strategy to modify or eliminate patriarchal attitudes and stereotypes that discriminate against women, including those based on sexual orientation and gender identity, in conformity with the provisions of the Convention. Such measures should include efforts, in collaboration with civil society, to educate and raise awareness of this subject, targeting women and men at all levels of society.”

The State responded at the CEDAW pre-session in 2011 (point 31.1) that: “The principle of equality of all persons before the law is enshrined in the Constitution of the Republic of Singapore, regardless of gender, sexual orientation and gender identity.”

After this 68th CEDAW session in Geneva, Sayoni hopes the Singapore government will:

About Sayoni
Established in Singapore in 2006, Sayoni is a community committed to empowering queer women.