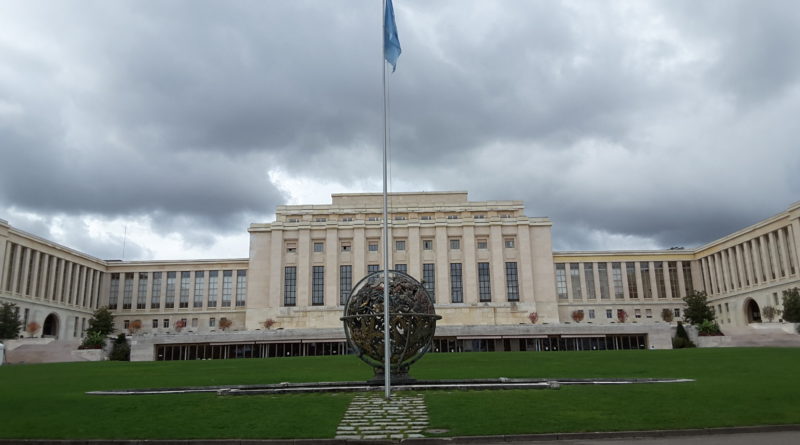 We are at the United Nations in Geneva this week for Singapore’s CEDAW session, as a key part of Sayoni’s advocacy for queer women’s issues.

CEDAW stands for the Convention on the Elimination of All Forms of Discrimination against Women, a convention that was ratified by Singapore in 1995.

Many non-governmental organisations (NGOs) are involved in the process this cycle – the NGO coalition report alone has 13 signatories, and other groups such as HOME/TWC2 and Project X have also submitted their own Shadow Reports to represent their unique issues.

After our experience at the previous cycle in 2011, Sayoni embarked on a study to document violence and discrimination against lesbian, bisexual, transgender and other queer (LBTQ) women in Singapore. We received the generous contributions of numerous incredible individuals who told us their stories. This study has taken years to come to fruition, and we are still in the process of refining the final report. However, the stories we have documented already inform the Shadow Report submitted to the CEDAW Committee.

In January 2017, we sent suggested questions to the Committee to assist them in formulating their List of Issues for Singapore. Nearer the date of Singapore’s review at the UN, we sent out a call to the LBTQ community to participate in a town hall to air issues that were important to them, in order to guide our advocacy.

Even before this, the Singapore Council of Women’s Organisations had been convening different women’s groups to participate in a large coalition report. The women’s coalition had many meetings and saw much hard work from the team compiling this report, and Sayoni was happy to sign off on the final draft, which addressed a broad range of feminist issues, including the rights of LBTQ individuals. The report contained the names of 13 groups and organisations, a groundbreaking collaboration for Singapore NGOs.

Because Shadow Reports have a word limit, we knew we required a separate report to better advocate for LBTQ women. This became the Shadow Report we eventually submitted to the UN in October 2017.

When we finally stepped into the Palais de Nations, the home of the UN, I appreciated the significance of being here, but it’s also clear that this is simply one stage in a long journey.

The work that comes after the session will be equally if not more important. We must continue to monitor Singapore’s progress to note how well it is keeping to its obligations, raise awareness in our country, and bolster our research and advocacy work.