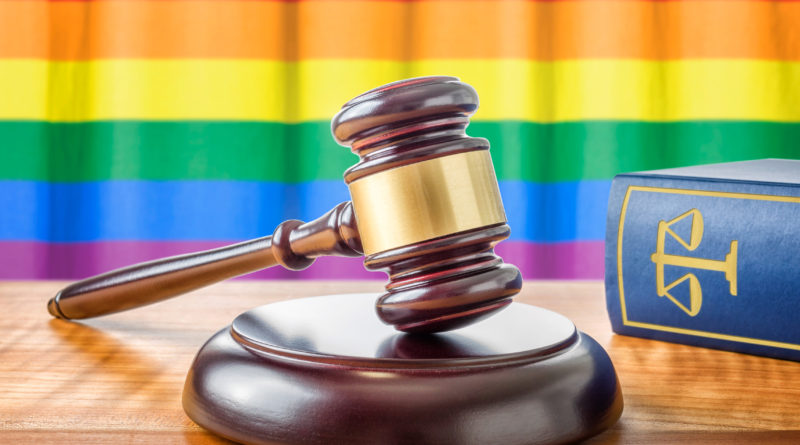 The State of Singapore and Non-Governmental Organisations have submitted reports and during the session, will engage in dialogue with the Committee. The Committee will then make its Concluding Observations, which identifies areas of concern and makes recommendations for progress.

For the first time, the concerns of lesbian, bisexual and transgender (LBT) women are represented by Sayoni during this process. Sayoni will highlight prevalent and systematic discrimination against women based on sexual orientation and gender identity across social, cultural, political and economic spheres of Singapore.

Established in Singapore in 2006, Sayoni is a community committed to empowering queer women in Asia.

The Convention on the Elimination of All forms of Discrimination Against Women (CEDAW) is a comprehensive bill of rights for women.

It covers economic, social, cultural, civil and political rights based on the principles of substantive equality, non-discrimination and State obligation.

The CEDAW Committee is the UN body that monitors the implementation of the CEDAW Convention. It comprises 23 experts who represent the range of fields of competence covered by the CEDAW Convention, as well as equitable geographical distribution and principal legal systems.

Singapore ratified CEDAW in 1995. It is one of two international human rights treaties that Singapore has ratified.

In the last review of Singapore’s progress, the Committee had asked the State about how they intended “to prevent discrimination against lesbian women in the workplace, in access to health services and in society in general.”

The State responded that “Homosexuals were not discriminated against; they had the same right to employment, education or housing as everyone else.”1CEDAW 39 th Session, Summary Record of the 803 rd meeting—consideration of reports submitted by States parties under article 18 of the Convention: Third periodic report of Singapore. UN Doc. CEDAW/C/SR.803 (A) (2007).

During a pre-Session review, the Committee asked the State:

Please comment on reports with regard to prevalent and systematic discrimination against women based on sexual orientation and gender identity in the social, cultural, political and economic spheres in the State party. What measures are being undertaken to address these problems, especially with a view to destigmatizing and promoting tolerance to that end?2CEDAW 49th Session, List of issues and questions with regard to the consideration of periodic reports. UN Doc. CEDAW/C/SGP/Q/4 (2010).

In the State’s response, it said that:

“The principle of equality of all persons before the law is enshrined in the Constitution of the Republic of Singapore, regardless of gender, sexual orientation and gender identity. All persons in Singapore are entitled to the equal protection of the law, and have equal access to basic resources such as education, housing and health care.”

“… Singapore’s employment legislation provides recourse for employees who feel they have been unfairly dismissed, including on the grounds of their sexual orientation and gender identity and they have recourse to appeal to the Minister for Manpower for reinstatement to their former employment.”3CEDAW 49th Session, Responses to the list of issues and questions with regard to the consideration of the fourth periodic report. UN Doc. CEDAW/C/SR.803 CEDAW/C/SGP/Q/4/Add.1 (2011).